THE NEXT GENERATION OF DEEP GEOTHERMAL PROJECTS

This concept has been created by scientists with 30 years experience and over 70 projects in the oil&gas exploration industry, comprising one of the deepest world projects to almost 11 kilometers depth. It has been developed to realize geothermal projects in almost every area of the world and in a broad variety of geological plays.

Under strict performance of our plan the project has more than 95% probability of success with less that 5% probability of forecasted efficiency failure. Complete predictability can be expected already in the planning phase for efficiency in terms of MWatt (electric or thermal) 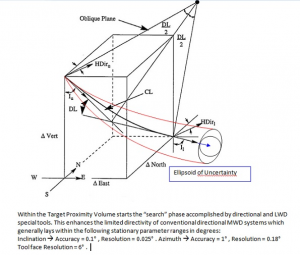 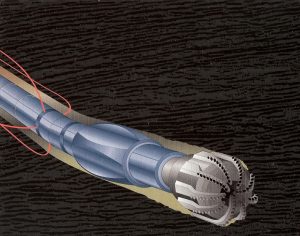 The new system creates a close loop circuit flow in deep subsurface formations which can be further extended for hunderds of kilometers to reach the planned efficiency.

This system will capture the natural thermal flow of the earth irradiating upwards from the earth mantel.

The thermodynamic simulation model “ TD phase 2” is ready, confirming the efficiency of these systems and the potential to produce electric power / heating solutions in almost every geological situation.

Realizing local projects, avoids the necessity of extremely expensive air or underground transport power lines, which are devastating for the natural environment.

RADIAL HEAT FLOW FROM THE EARTH MANTLE TO THE LITHOSPHERE 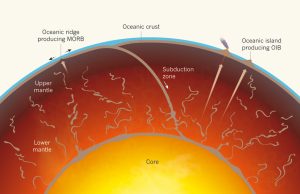 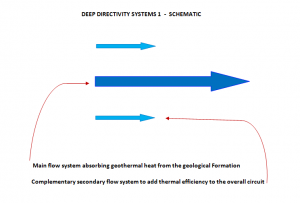 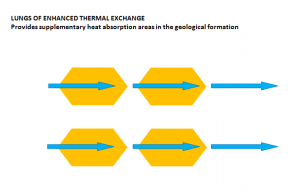 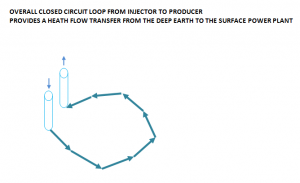 DDS_1  Deep Geothermal as the only right solution for renewable energy.

This fact for instance increases the real costs of Windenergy of a factor 3,  higher than officially reported.

LEAVING THE SPACE FOR MEN AND NATURE INTACT.

Example 1. To transport the power from north Germany to the south with underground power lines
will cost about (costs effective after the project): 18 Billions Euro ( 18.000.000.000 € ).
With the same amount about 2100 MWatt DDS deep geothermal energy can be produced.

Example 3. Ecological danger. Windturbines are an ecological danger because they work on the surface
of the earth subtracting ecological land to the natural environment. They produce acoustical pollution
which can disturb the life rythm for hypersensitive individuals.

Example 4. Land surface subtracted to the 2D human environment through wind and solar energy
is a very serious concern. The consequences may not be apparent on the first instance.
The reality is an increase of human friction due to decreasing space available. Economy, logistic,
communication, health systems will be affected.

Massive development of windenergy was economically and ecologically a wrong decision as it was the first
accepted solution proposed by the industry in a urgent situation of finding imminent solutions.